A belated "Merry Christmas" to you all, and a preemptive "Happy New Year." Apologies for not offering up a Venture Christmas song this season, but we converted to Mayanism earlier this year, so we no longer believed in Christmas and fully believed the world would end on December 21st. Also, we were super-busy with post-production on The Venture Bros. Season 5, as well as with decorating our giant stone calendar and practicing human head soccer.

So now it's back to post-production. Here's where we currently stand with the season: We've already delivered half of the fully finished episodes to the network, and the rest are in various states of post-production. This week we received the rough cut of the final episode from Korea (which is actually the second half of what will be our premiere episode) so I'm spending the day scouring it for errors and typing up retakes notes. Then tonight I'm headed to a final sound mix session for the 6th episode. We'll finish the picture edit for the 7th episode a day or two into the new year and turn it over to our sound engineer, then move on to editing the 8th episode.

Since we're idiots who decided to write and produce our hour-long premiere episode last, we can't start airing until the last episode is finished. I don't currently know exactly when our premiere date is. I've heard it could be as soon as mid-March or as late as early May, but we're racing to get that premiere special done in time for March.

And now that I've seen all of the episodes in one form or another, I can truthfully say it's going to be a great season. The crew in every department of the production really stepped up their game (and new crew members brought new game)--the show's never looked or sounded better. And as writers, Doc and I hit a really great, confident stride that, I think, combines some of the best qualities of seasons past with a uniquely season 5 freshness. A good mix of new characters and old (some of which haven't been seen in quite a while), high adventure in exotic locations and internal strife on the home front. You will like it!

We're also looking ahead to next season. Doc and I have big plans for season 6 and are champing at the bit to get started writing it. But first we have to write the script for our proposed long-form Venture Bros. special. We've got a pretty epic story planned, involving an epic number of cast members in an epic setting, so it's a pretty epic task ahead of us. The story will bridge seasons 5 & 6, so our mission is to tie up a lot of threads from season 5 (and 4, and 3…) and start a few new ones in the process. The sooner we write that, the sooner we'll write season 6--and the sooner we do all this writing, the sooner we'll be back on the air. My hope, as always, is to tighten that interminable gap between seasons--because I don't like waiting to show you new Venture Bros. any more than you like waiting to see new Venture Bros. So wish us luck…

Anyway, I posted a bunch of season 5 screen grabs on my Tumblr, but here's a few more for you LJ loyalists… 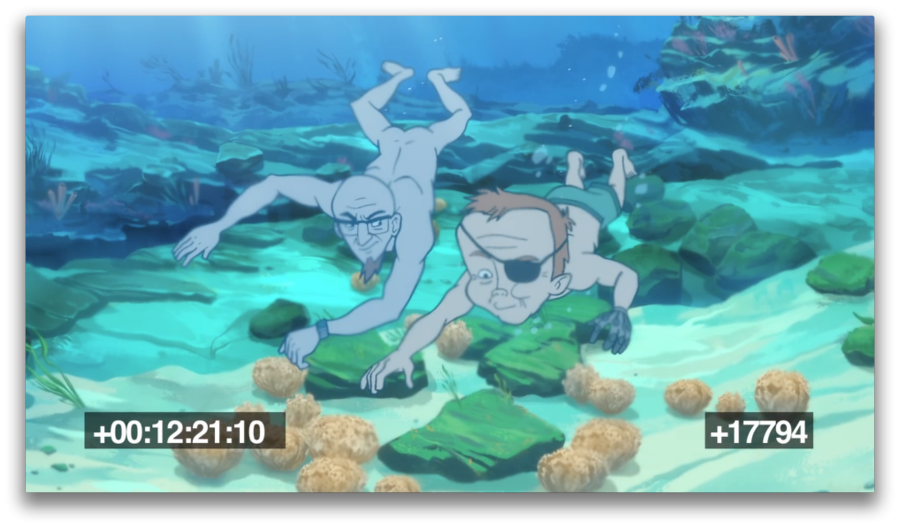 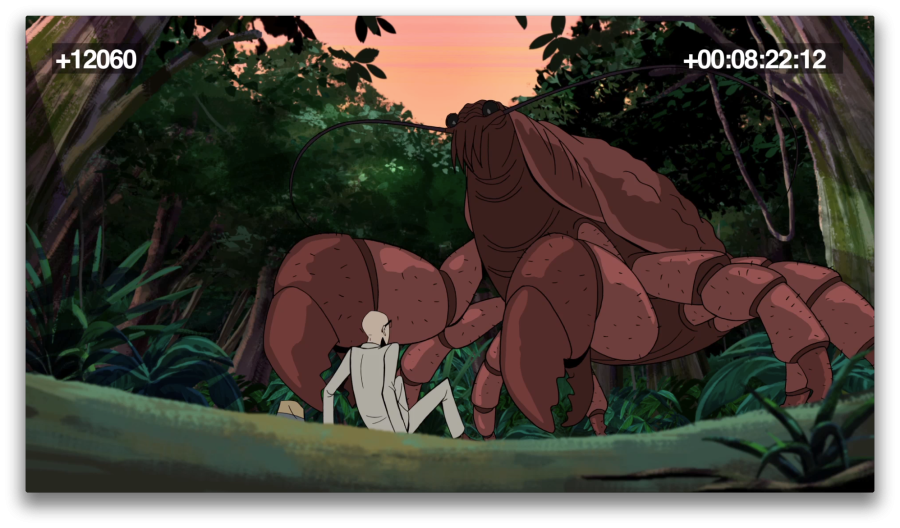 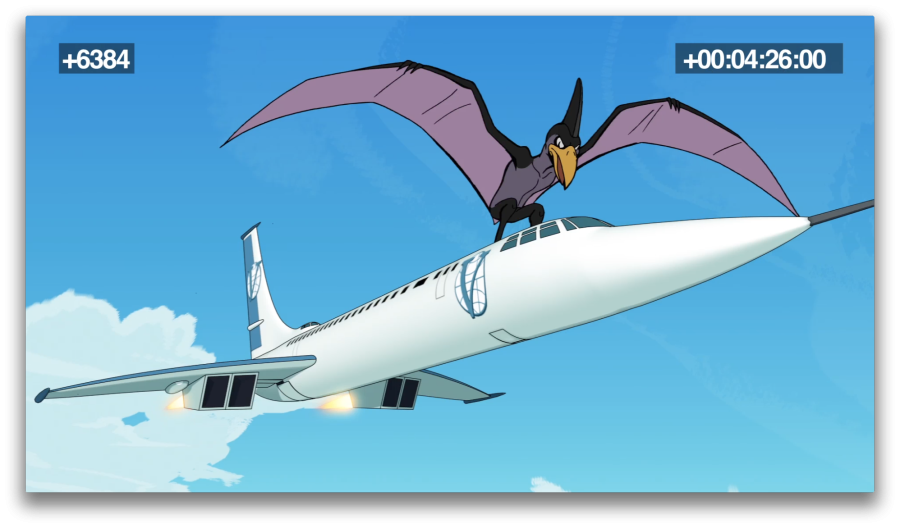 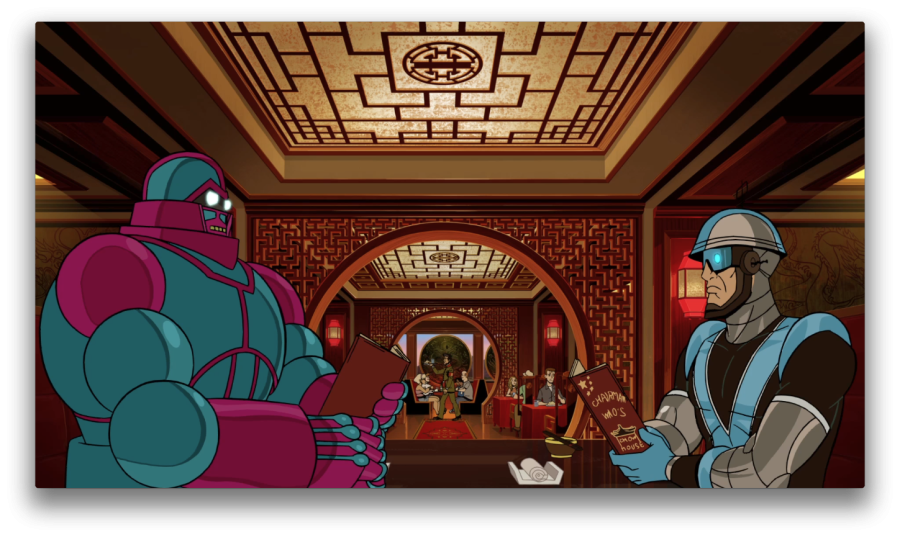 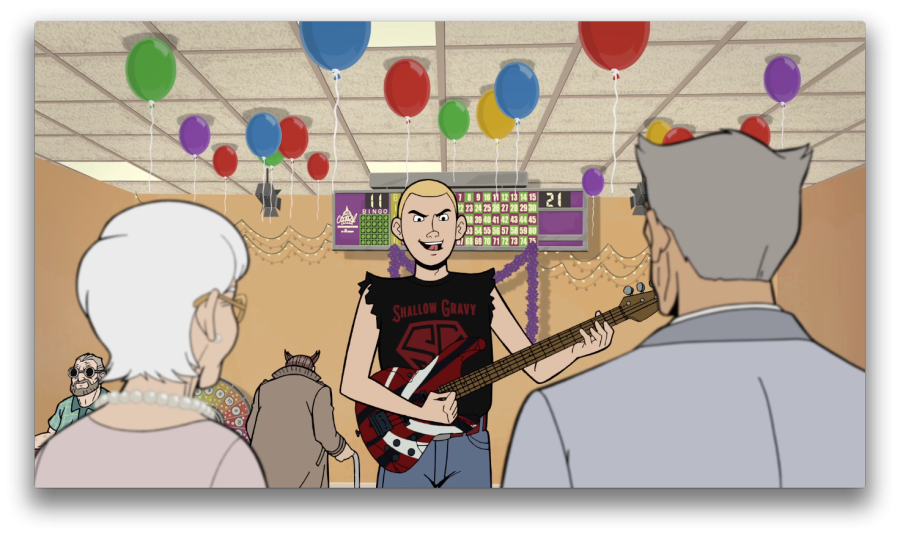 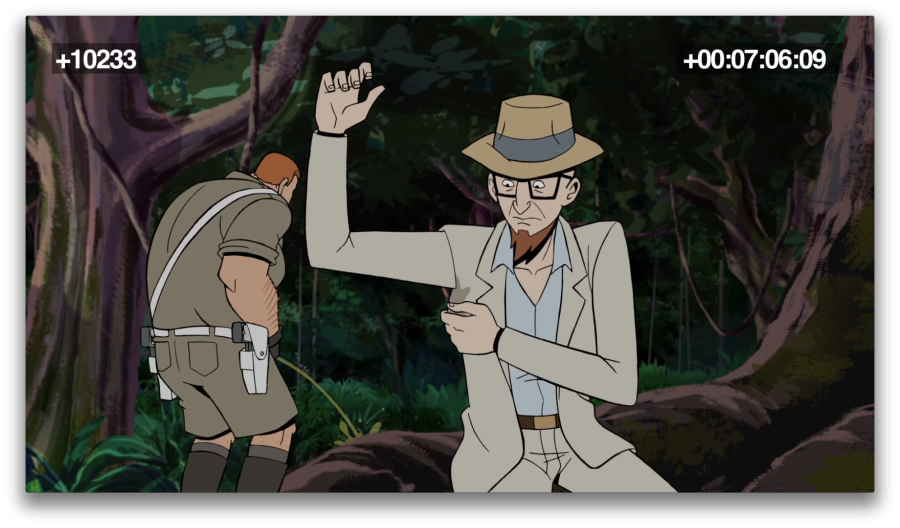 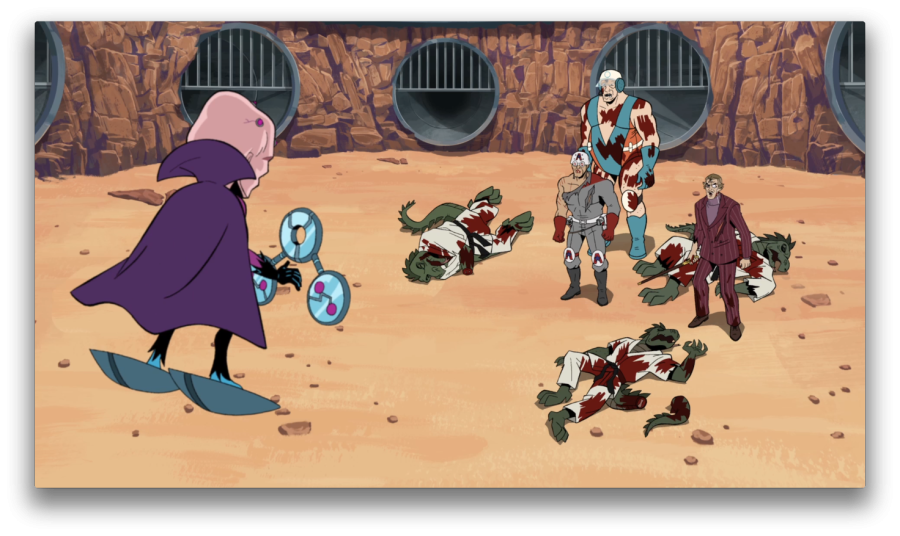 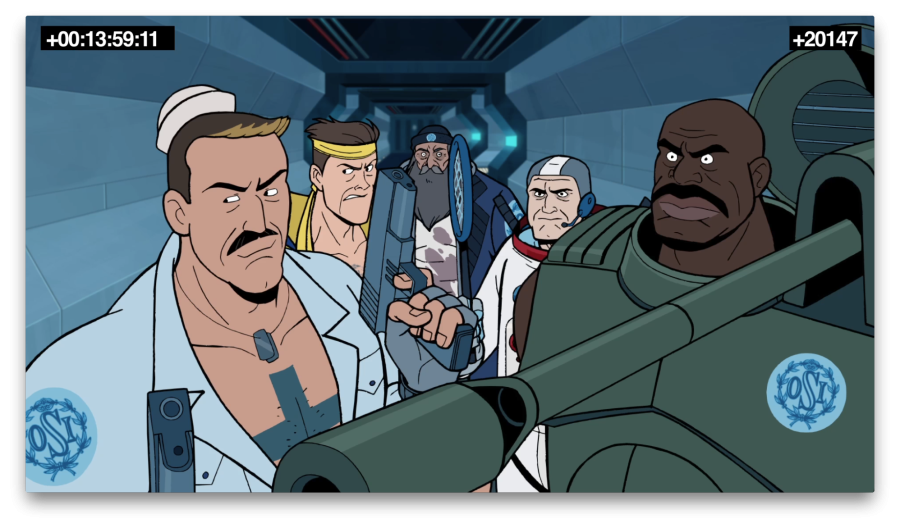 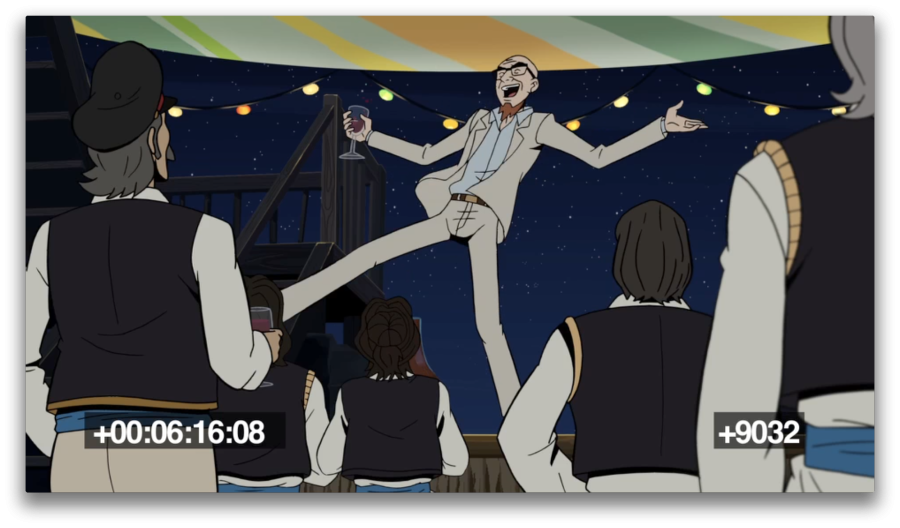